Completing the Polestar Pilates Teacher Training Program during her senior year as an undergraduate, Lexie interned with Polestar Australia, in both Sydney and Melbourne, becoming a Pilates Method Alliance Certified Pilates Teacher (PMA®-CPT ) in August of 2017.

Returning to London in the fall as a member of the 2017/18 Transitions Dance Company, Lexie worked with choreographers Hagit Yakira, Richard Chappell, and Jarkko Partanen, touring their work through Europe in the spring. Now continuing her research as Trinity Laban’s first Masters of Fine Arts in Dance Performance candidate, she is investigating somatic-based movement research in the context of performance. 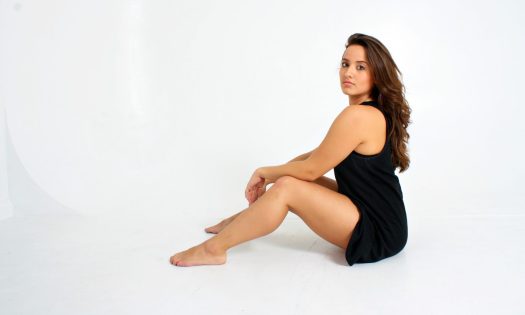 “I am captivated by the constant balance and imbalance one can find in the body. Similar to the unpredictability in life, I love investigating the point at which unpredictability overcomes the body within movement and how efficiently control can be recuperated. Through choreographic research, I have adopted the understanding of movement without transitions; every moment existing as its own entity and the elimination of movement as a byproduct.”